How Important is an Operating Board of Directors for Your Family Business? by Loyd Rawls

Previous Next
How Important is an Operating Board of Directors for Your Family Business? by Loyd Rawls

I was at a meeting with a client that brought to light the importance of an Operating Board of Directors (OBoD). As a refresher, a OBoD is a Board of Directors that actually operates. In contrast, most Board of Directors of closely held companies are perfunctory. The directors never actually meet or provide oversight accountability. The attorney or Secretary prepares boiler-plate minutes for directors to endorse and satisfy annual regulatory requirement. I had convinced this Board consisting of a 77-year-old widow and her two sons that it was prudent that they endeavor to work together to provide oversight to a recently hired CEO.

About 25 years earlier, on the brink of bankruptcy she and her deceased husband had hired a non-family CEO. This was the right move because they recognized they were ineffective leaders. As the business began to recover she also assumed the boys could not run the business and told them to get out of the CEO’s way. According to the Mom’s design, the boys just had titles and filled chairs at community or industry meetings. The sons spent most of their time on hobbies and taking issue with the CEO who had seized the opportunity to ignore them and do as he pleased as long as he paid the bills and did not offend the “Queen”. As the years progressed without the boys being trained or held accountable, I warned Mom of the looming disaster that would occur immediately upon her death. In lieu of confronting the CEO or her sons, she devised a plan to sell the business when she could no longer keep the peace or leave instructions in her estate plan for her trustees to sell it.

Unfortunately circumstances changed. Mom grew weary of the CEO’s arrogance; she gained respect for the opinions of her sons when they showed her how the CEO was taking advantage of them, and subsequently booted her “Succession Bridge”. Then, they encountered a recession that deemed the business worth not much more than the debt the ousted CEO approved during the earlier glory years. Mom and her sons recognized that if they sold the business now, the good life was over. Consequently, Mom and the sons, who were now middle aged men without real management experience, recognized that they were stuck with a new CEO and a business that would need close supervision for at least 5-10 years. Results, they have an OBoD supervising a new CEO and a fresh affirmation to expect the unexpected when it comes to succession planning. And they have a contingency plan! 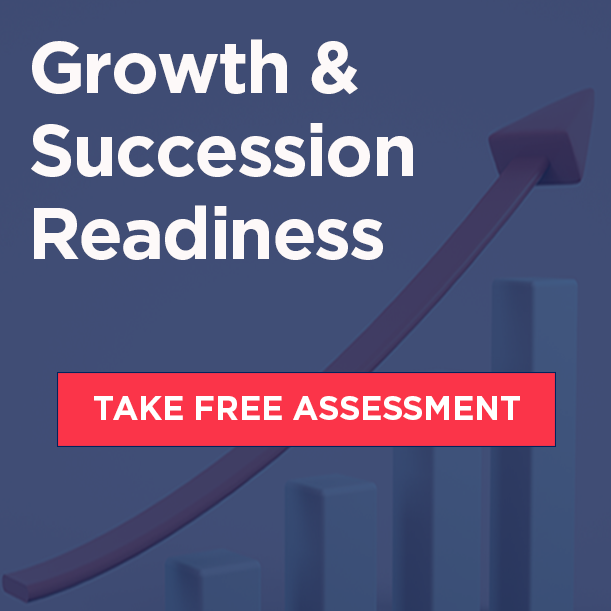 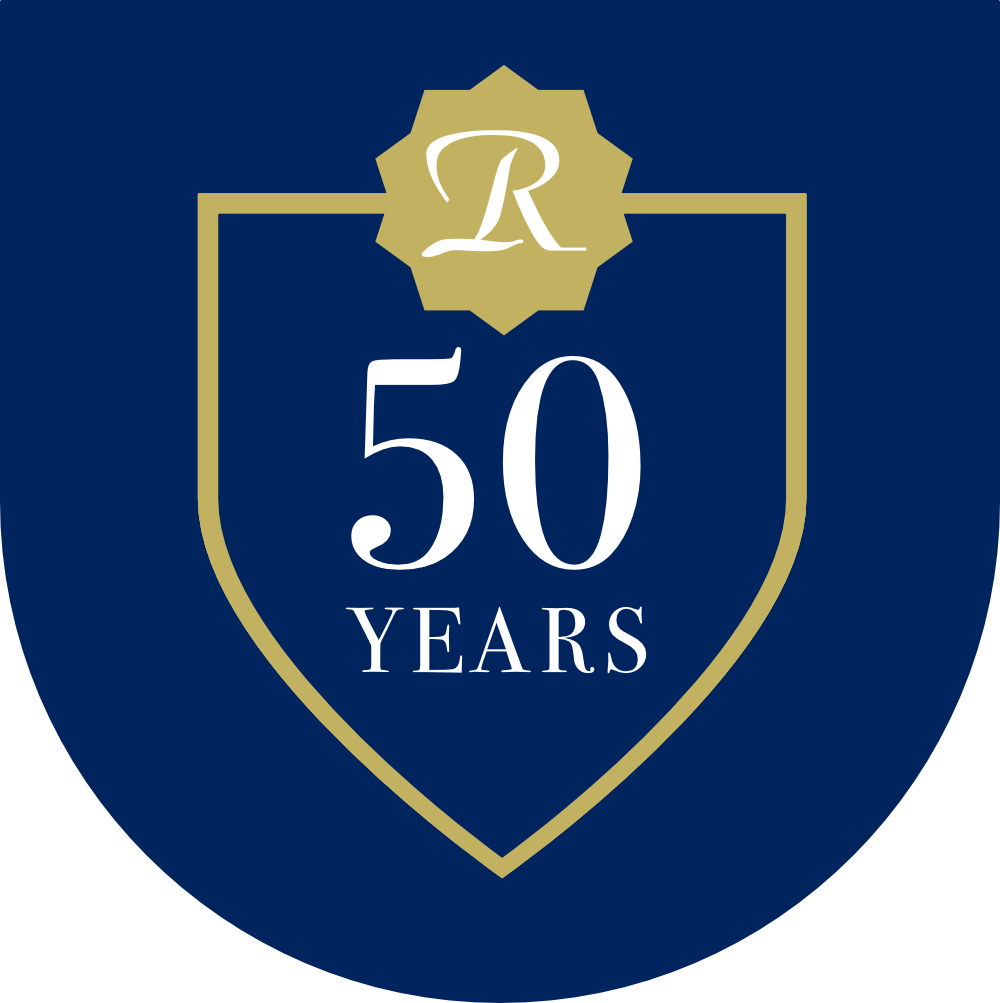